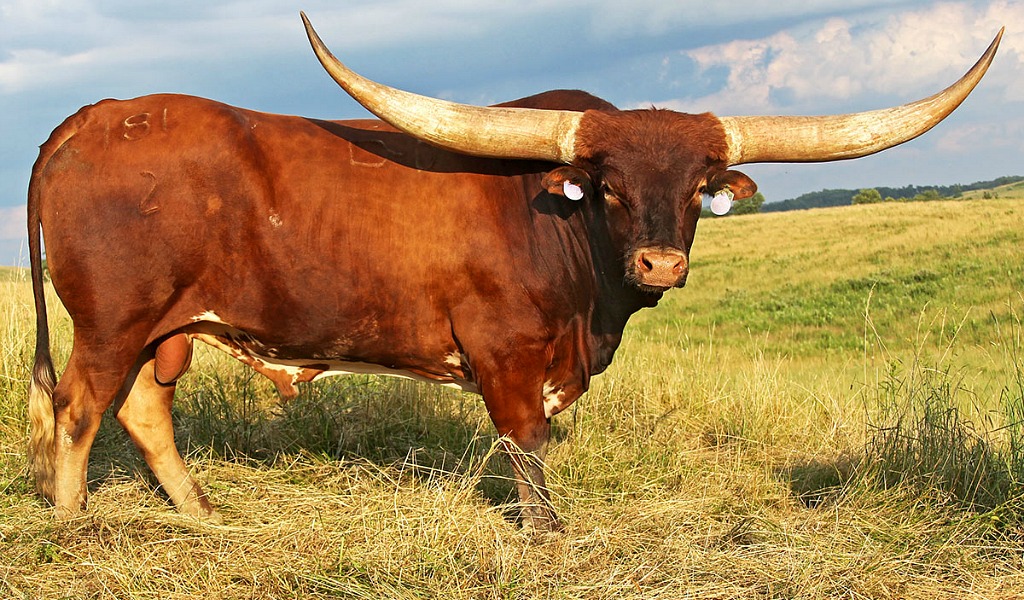 Longhorns are known to have survived the west with minimum food and shelter to become a strong breed and a symbol of pride for Texas. There are several compelling stories about longhorns that include several major events of history. Here are some interesting facts about longhorns that many of us do not know today.

Texas longhorns are not from Texas

When Christopher Colombus came to the New World for the second time in 1493, he brought cattle from the Canary Islands. In a study by the University of Texas in 2013, it was found that the cattle brought by Colombus is genetically connected to the Texas longhorns. Over the centuries, the longhorn cattle moved to the west, which is Texas today.

It is believed that when the farmers first started breeding cattle in open range, many cattle escaped or were left behind on travels. These cattle were left to survive on their own in the lands of the west with minimum vegetation. The cattle then interbred and became wild for a time. The longhorns that we have today are the results of the strong survival of cattle that remained. It is estimated that over 5 million cattle roamed wild in Texas during the 1860s.

Maverick was a term for unbranded cattle

While the meaning of maverick today is an independent-minded person, it was used in Texas during the 1800s to determine the unbranded cattle. Samuel A. Maverick was a Texas baron and farmer who first refused to brand his cattle. After this, every cattle which was not branded became known as a maverick.

After the civil war, the soldiers who returned to Texas rounded up unmarked cattle and branded them with their owners. The longhorn cattle farming also helped in reviving the state’s economy once again. It became a legendary cowboy symbol and encouraged more farmers than ever to start cattle breeding. Charles Goodnight was a real trailblazer

Charles Goodnight was among the best-known ranchers in Texas, also known by the name ‘father of the panhandle.’ He founded the path next to the Pecos River with Oliver Loving, which led to Colorado. This trail was used heavily by livestock farmers as it was the safest route to Colorado despite being a long way.

The cattle farmers of Texas worked with Vaquero’s, who traded large groups of cattle from Texas. Due to their increased popularity in the local areas, the cowboy culture took birth, which taught various techniques to cattle farmers to take care of their cattle. New equipment and clothing were discovered for better cattle management during that time.